In this episode of Shenzhen Book of Changes, we visit architect Huang Zelin, who’s work is deeply connected to Shenzhen – the city he grew up in. His designs for projects in the city and beyond reflect Shenzhen’s dynamism and great possibility for change. 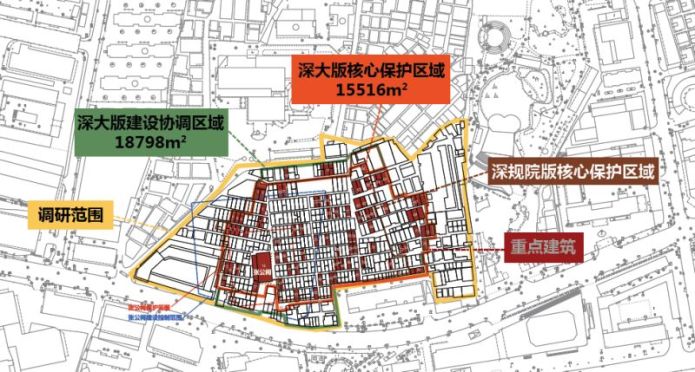 Those of you who have been following Shenzhen media are aware that Hubei Ancient Village (湖贝古村) has become a touchstone in debates about historic preservation, pubic participation in establishing urban planning values and goals, and the place of “life (生活)” in high-end rent districts.

END_OF_DOCUMENT_TOKEN_TO_BE_REPLACED 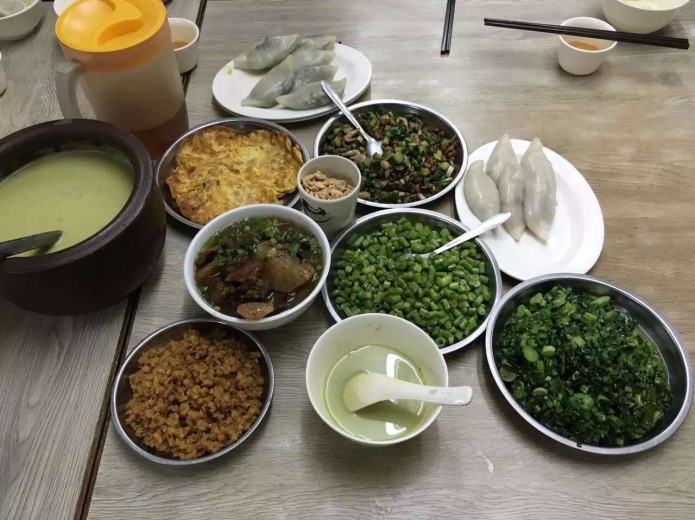 Last weekend I met two young men, 18 and 19 years old, who are filming interviews with and about “Shenzhen’s Second Generation”. We talked about the actual definition of a “Shen 2 (深二),” which I have tended to think of in terms of immigrant generations. In contrast, they were specifying the term also with respect to decades: they consider the 80s and 90s generations to be members of Shen 2, while 70s kids and millennials are not. They also noted that Shekou’s Second Generation (蛇二) is even more precisely defined; these are the children of utopian Shekou, who lived in the old China Merchants housing developments, and attended the original Yucai School.

So what defines Shen 2 kids? END_OF_DOCUMENT_TOKEN_TO_BE_REPLACED 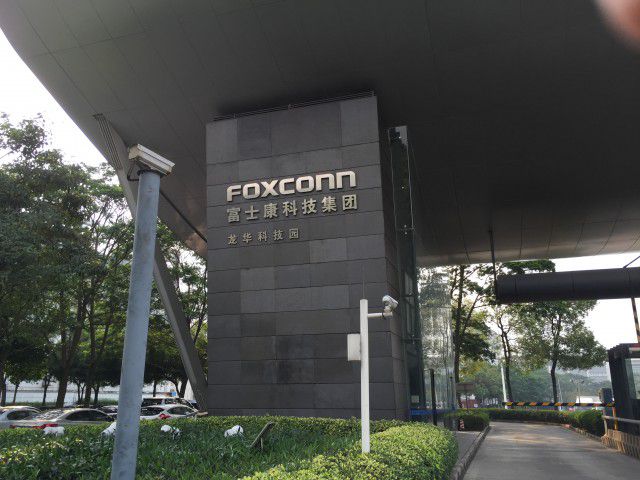 I just had conversation with a friend who is the CEO of a Shenzhen based fashion firm. She said that Shenzhen (and ultimately) Chinese manufacturers were facing two problems:

Her point, of course, was that the workers from the 60s and 70s not only built Shenzhen, but are also currently factory owners and the most active in society. Therefore they are not necessarily willing to offer workers from the 80s and 90s improved working conditions, including regular time off, air conditioned dormitories, and fewer roommates. She concluded that to be successful, Shenzhen producers needed to offer higher value, niche manufacturing that incorporated both industrial and social design into new business models.

This conversation chimes in on ongoing discussions I’m hearing about dormitories in Shenzhen. It is also reflected in Re/Code”s recently published article, “A Rare Glimpse Inside Foxconn’s Factory Gates” which shows the Taiwanese multi-national’s efforts to re-brand its Shenzhen campus, as a place where workers are well treated and therefore happy.

Yesterday, a member of Generation 80 took me to the beaches and mountains of Old Shekou, where he played as a child. He remembers swimming off small docks, crabbing on the dike that used separate the Naihai Hotel from the backwash of Delta waters, and biking safely along narrow, dirt roads. Little remains from his childhood. Even the broadcast tower from Broadcast Mountain has been razed and the remaining structures converted to an upscale Cantonese restaurant. Anyway, the area he used to bike, we cruised in his sports car. Impressions, below:

I’ve recently heard the phrase 羡慕妒忌恨 (envy covet hate) to refer to situations where another is happy in a situation that shouldn’t make her happy. For example, someone with a full-time job might envy-covet-hate a part-time worker who is happy with her situation – free time, low stress job, low pay, few high-priced objects. The point, of course, is that those with “everything” the new economy has to offer – prestigious jobs, upscale homes, and fancy cars – aren’t happy and thus envy-covet-hate someone who feels happy with her life. In Mandarin, this deep sense of satisfaction / contentment / happiness is called 幸福感 and friends are quick to point out, published accounts notwithstanding, Shenzhen has one of the lowest happiness indexes in China. END_OF_DOCUMENT_TOKEN_TO_BE_REPLACED