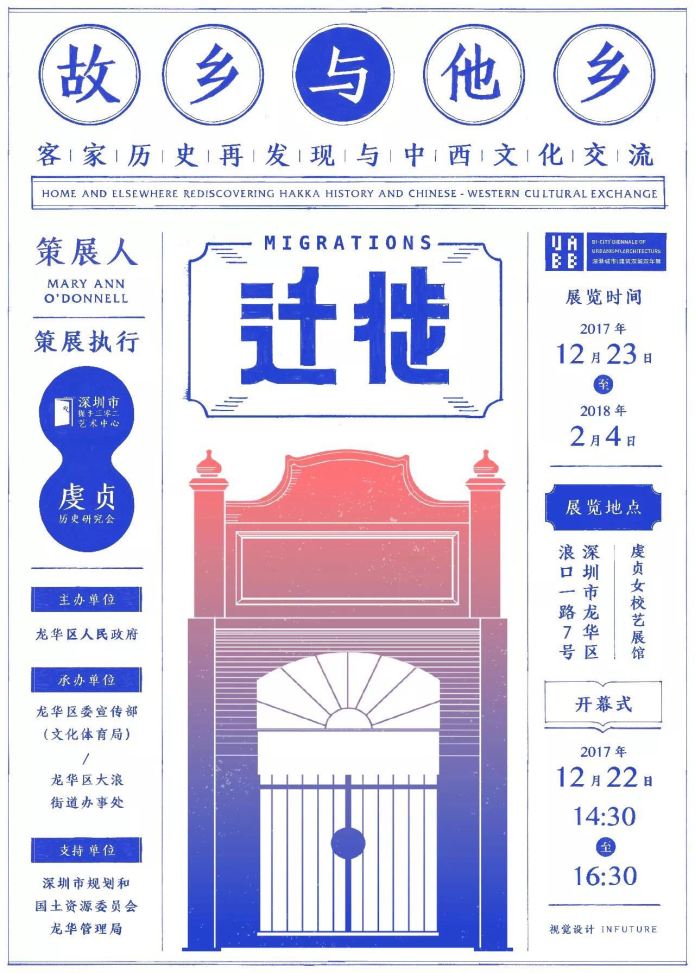 In the Republic, Plato argues that the faults of poets are many. In addition to being irrational, they—and this is their gravest fault, he says—“invent” stories about events that never happened. In other words, Plato conflated “story telling” with “telling lies.”

In fact, historians artists approach the past from two different perspectives. Historians are interested in figuring out what happened when and why, while artists explore the past in order to discover future possibilities. END_OF_DOCUMENT_TOKEN_TO_BE_REPLACED

If memory serves (and it tends to serve some agenda), I first visited Huaqiangbei (formerly the Shangbu Industrial Park) in 1995, when it was still primarily a manufacturing and residential area, but didn’t know what I was looking at. The big ideas in my head had to with workers rights and feminism, and so I was aware of the factories, the state sponsored housing, the few department stores, including the then still operative Friendship store, and the iconic Shanghai Hotel with its surprisingly good Cantonese dim sum. I noticed that neighboring Gangxia and Tianmian were under construction, but glossed this new urban morphology as a “new village.” I didn’t realize that the scale of immigration and construction that happened during the 90s and defined “Shenzhen” for me would be different enough from the 1980s that friends who arrived during the Special Zone’s first decade laughing asserted that Shenzhen was changing so quickly that if they didn’t visit a neighborhood for several years it was easy to get lost; Shenzhen in 1989 and 1999 were two different cities. And that was almost two decades ago.

END_OF_DOCUMENT_TOKEN_TO_BE_REPLACED

Yesterday, went to the Hexiangning Museum to check out the Fresh Eyes exhibition of work by young painters. Very wonderful. I also enjoyed, again, the museum sculpture walk, which now abuts a shaded area with old bricks, lush south China foliage, and benches! Impressions, below: