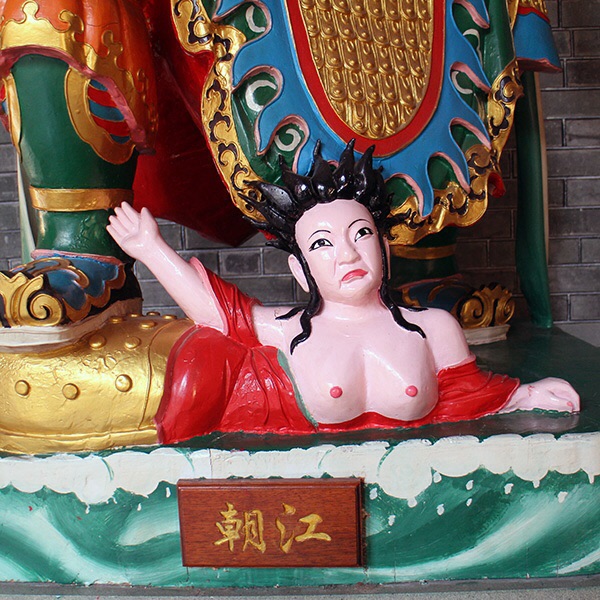 Today I learned about cultivating oysters. I also visited Shajing, the town that oysters built even though oysters are no longer cultivated here. Instead the oyster babies are sent to Taishan where they are raised and returned to Shajing for processing. It’s almost like assembly manufacturing, except its agricultural production.

Some observations about Shajing.

(1) the villages not only named themselves after oysters, but also constructed the built environment out of them because mollusk shells could be used to reinforce vernacular concrete.

(2) sun drying oysters requires a large plaza. However, after the harvest season, it’s just a large plaza. During the Mao years, oyster brigades held basketball tournaments on their oyster plazas.

(3) In 1962, the Shajing Tianhou Temple was razed. It has been recently rebuilt, but with a new front room. The front room is dedicated to Guanyin and Tianhou is in the back room along with the god of scholars and the goddess of pregnancy. So an entire life represented through these traditional figures. Also, the water monsters were crippled and I was unable to figure out why.

(4) Shajing Town was a historic center and it retains the hustle and bustle of any Chinese market town. It just doesn’t read as “Shenzhen”.