During the 1990s, when commercial housing first took off in Shenzhen, double lion gates were common. Today, they seem reminiscent of a time when the desire to muscle forward seemed the point of all this development. In retrospect, it is tempting to see in the commercial appropriation of the double lions intimations of the ways in which China Merchants is the successor the British East India Company: from chartered monopoly to state-owned enterprise in the South China Sea via US American containerization. Below, images of the EIC coat of arms and the door to the Shazui ancestral hall, circa 2010. 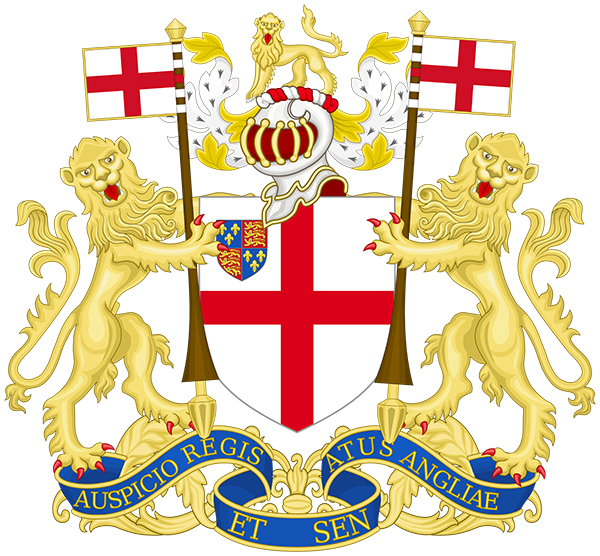